Not enough people know about Formula E, and they should, because unlike the other motor sports it’s not your 9 to 5 it’s your Saturday night. This is the future of motor sports, the revival of street racing, the most unpredictable and intense race you’ve never seen, until now! We introduce the new breed.

Insight
Other motor sports have become too dated and predictable. Formula E is different, it’s new and spontaneous. It’s an evolution in racing.
Idea
Formula-E is a new motor sport with cutting edge technology and fierce racing. We will showcase these qualities by presenting the Gen2 car as if it were a very dangerous new animal.
Execution
A famous influencer will give an interview announcing the arrival of the new breed. This is shortly accompanied by outdoor prints in London, Berlin, Paris and Rome announcing “The New Breed is coming”, with the location and date for each city.
Following this, we kick off the campaign with a stunt, consisting of a Formula E car being unleashed on the streets causing havoc as it shocks, confuses and excites onlookers.
We'll capture the awe of the stunt through film. Featuring the requirements needed to build the cars and get them to each city, to the unveiling, to the reactions of witnesses on ground-zero as well as how we got our famous influencer on-board.
A Trailer and Behind The Scenes is the final conclusion to the rollout, an unveiling of how Formula E created the best kickstarter to a racing series ever. 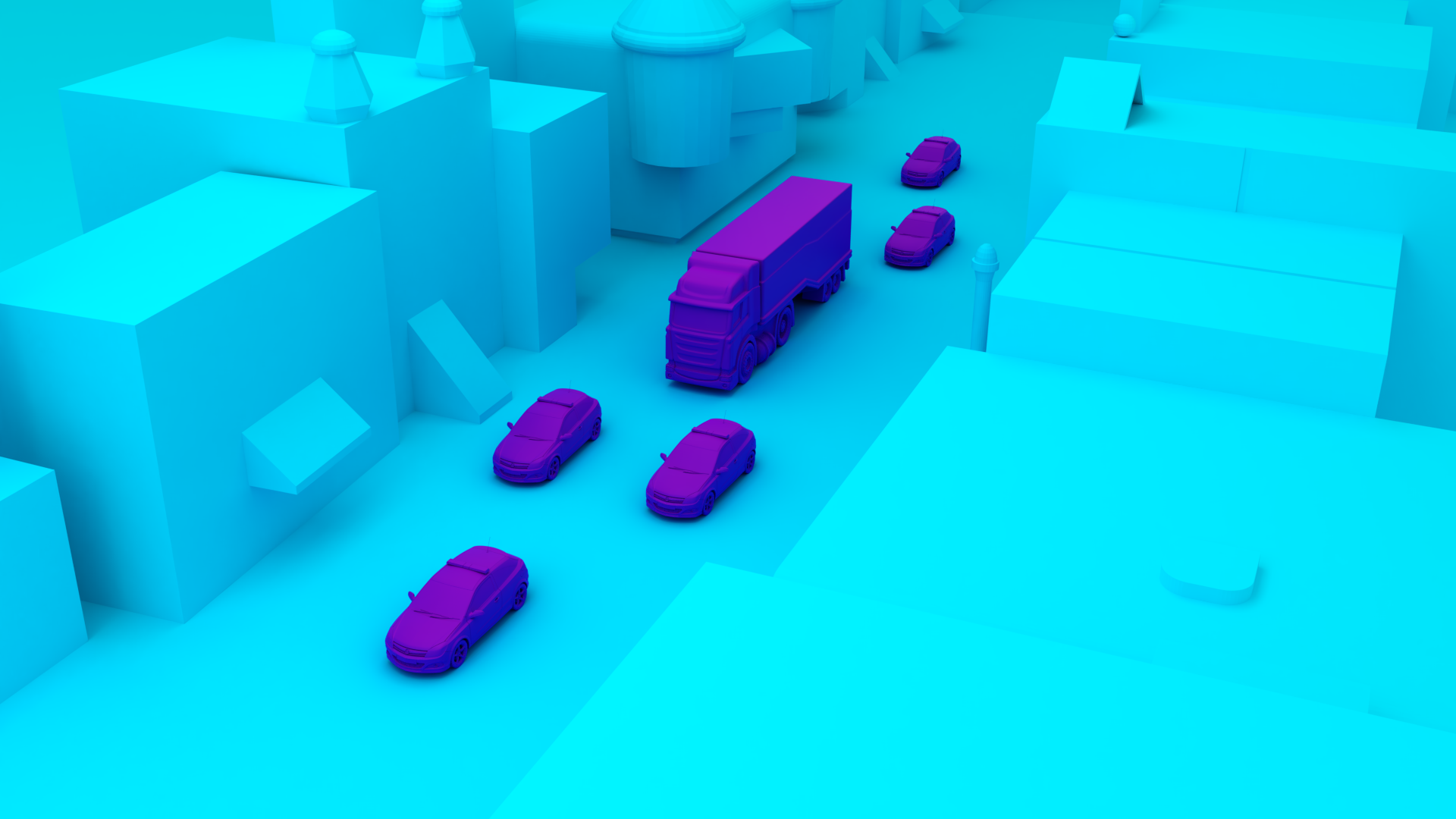 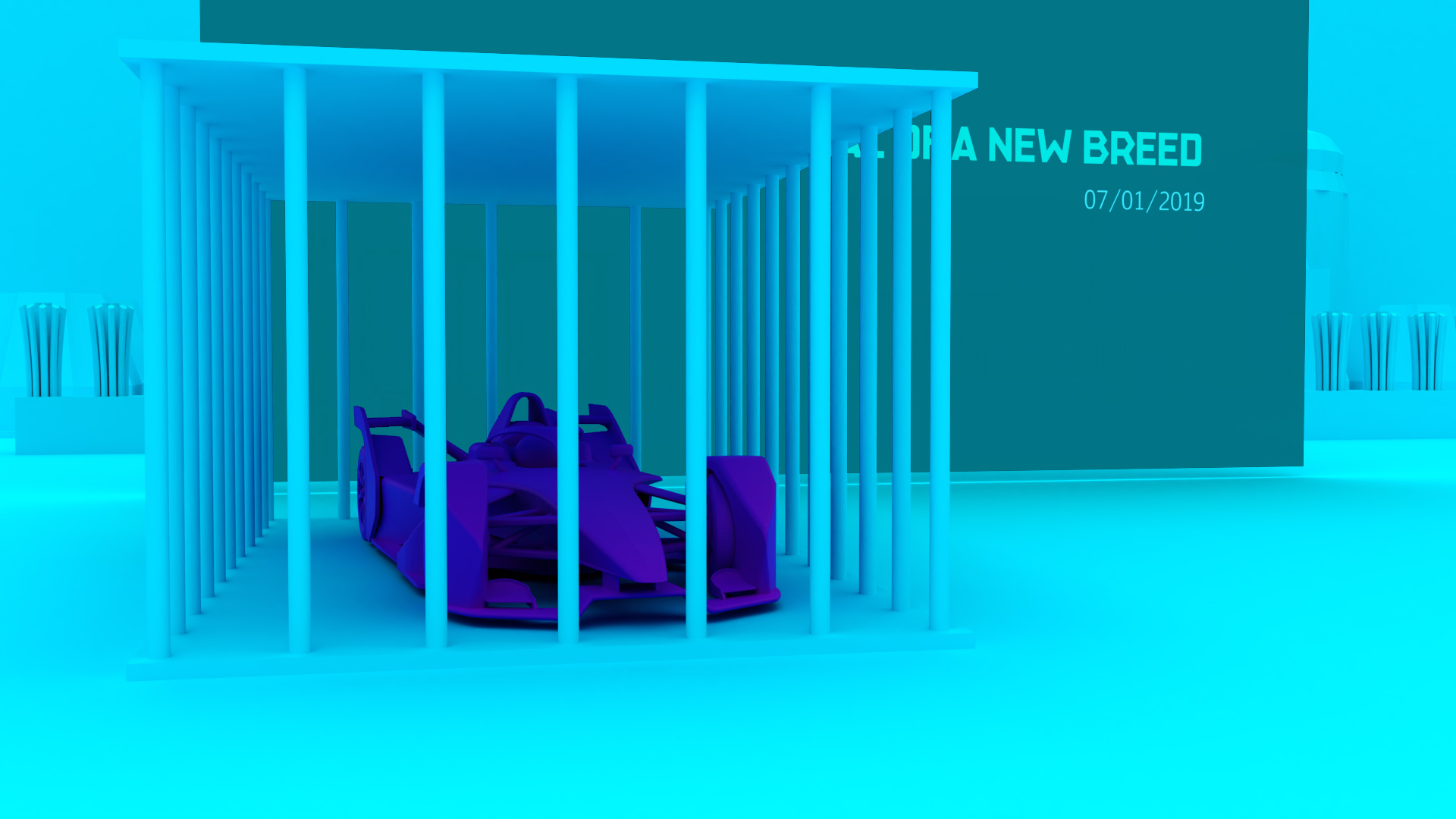 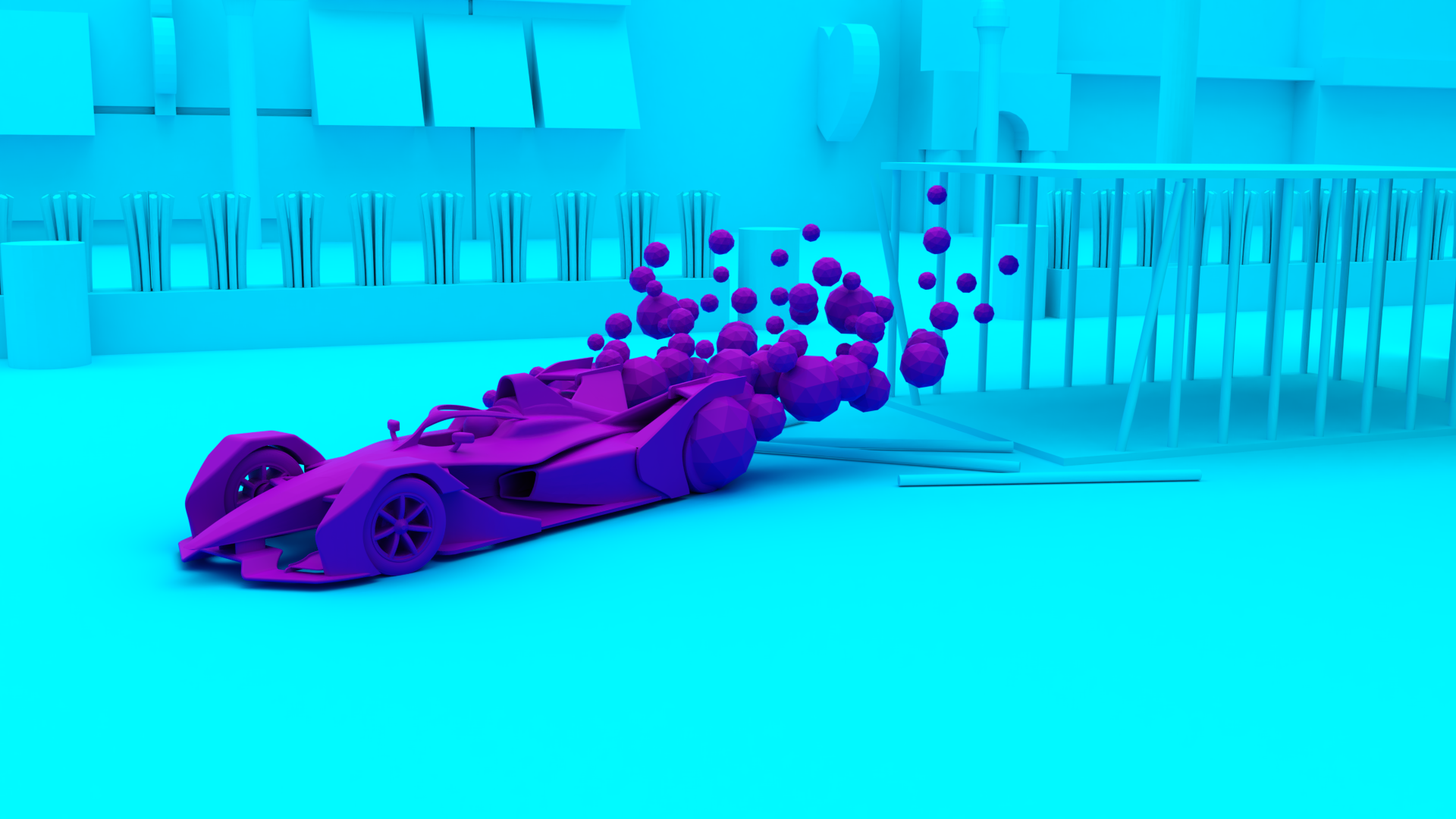 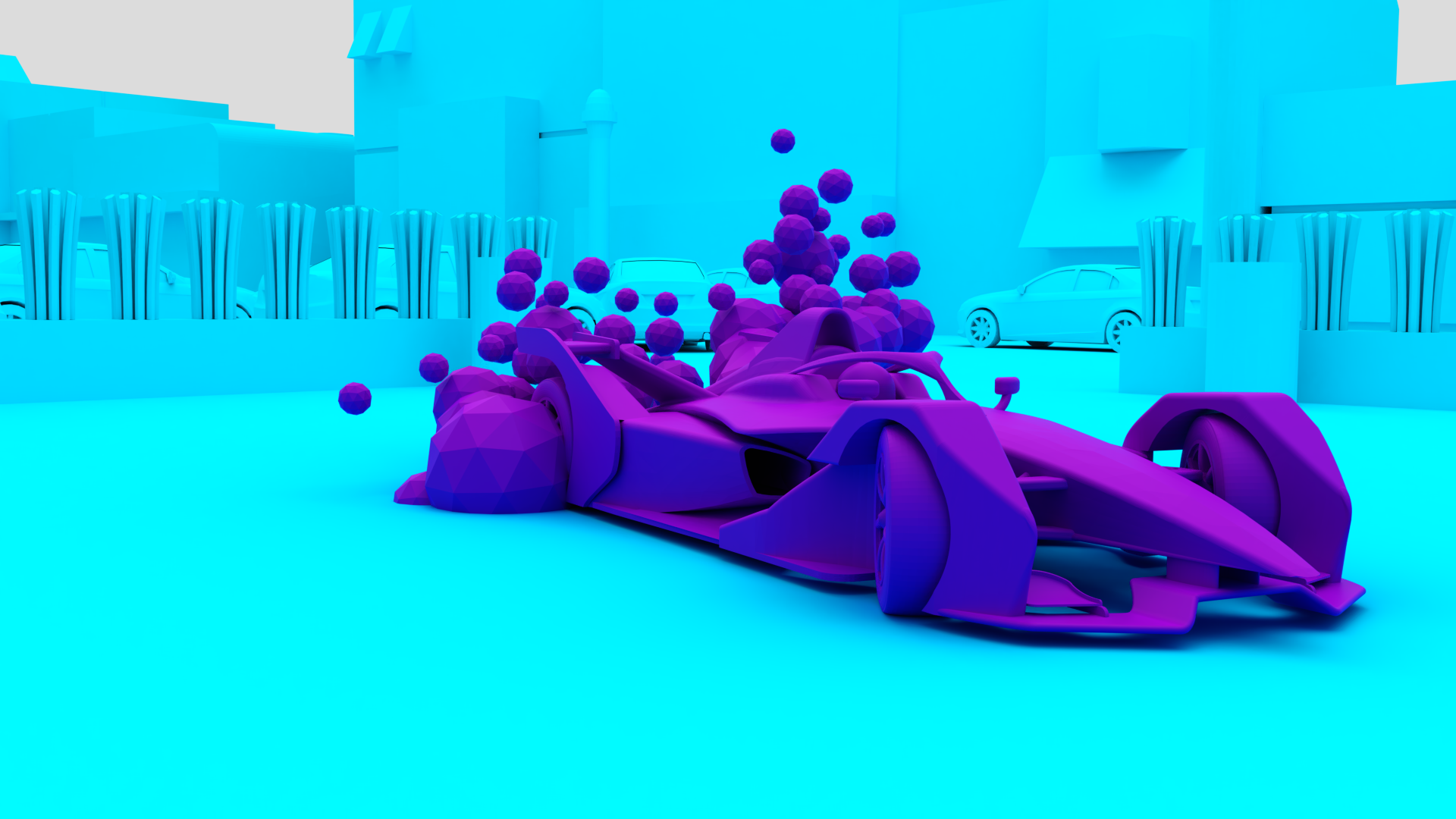 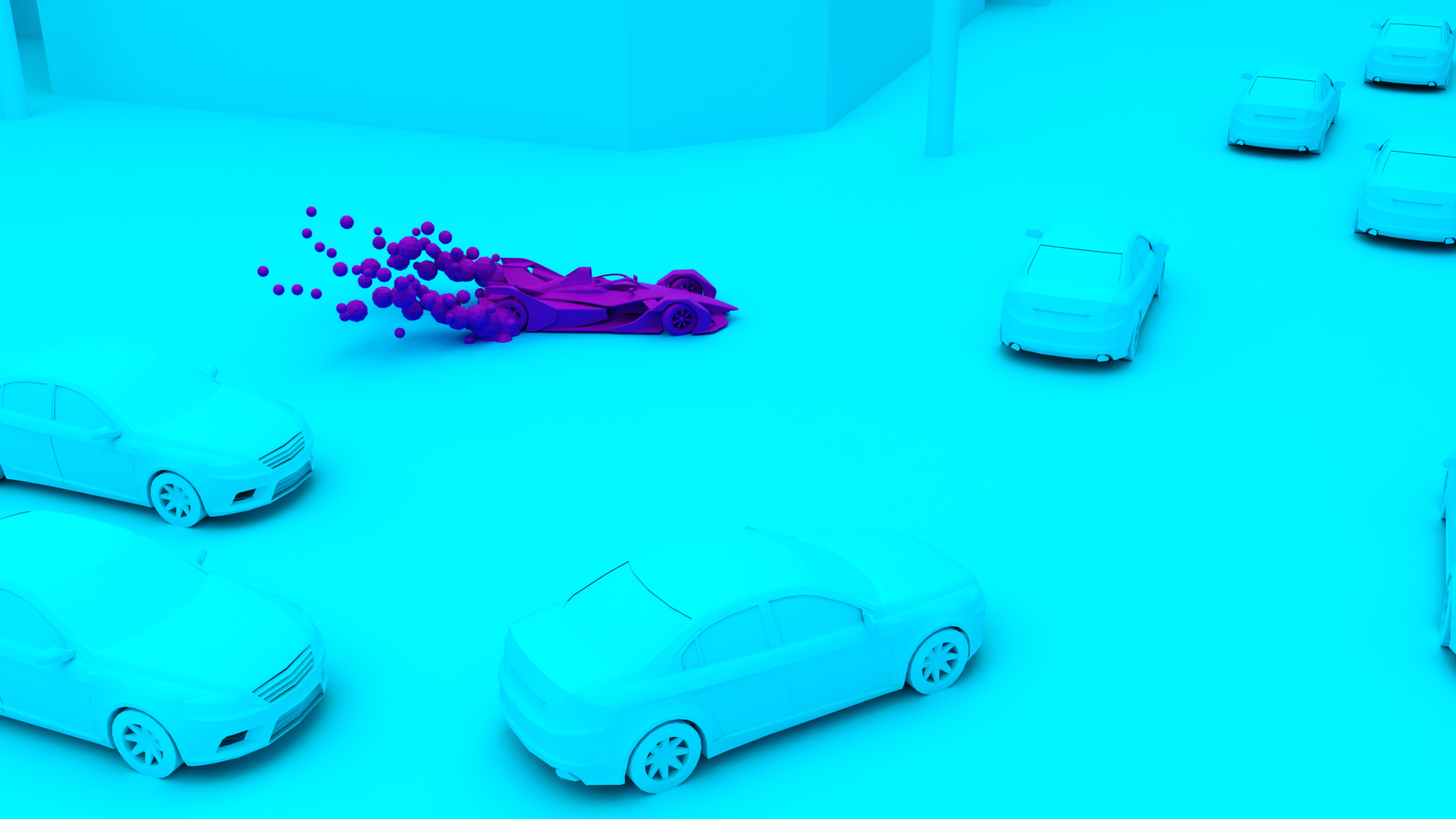 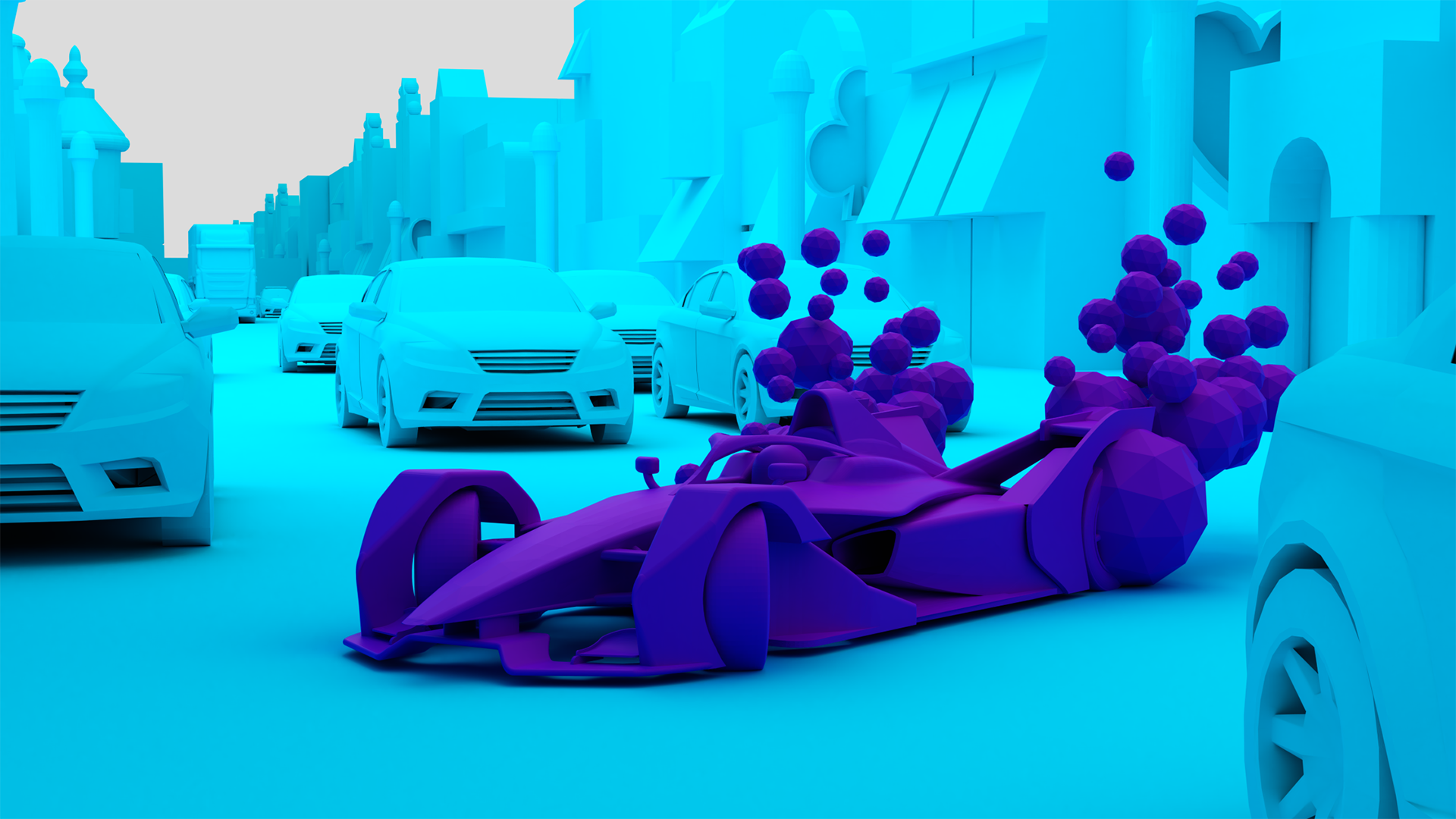 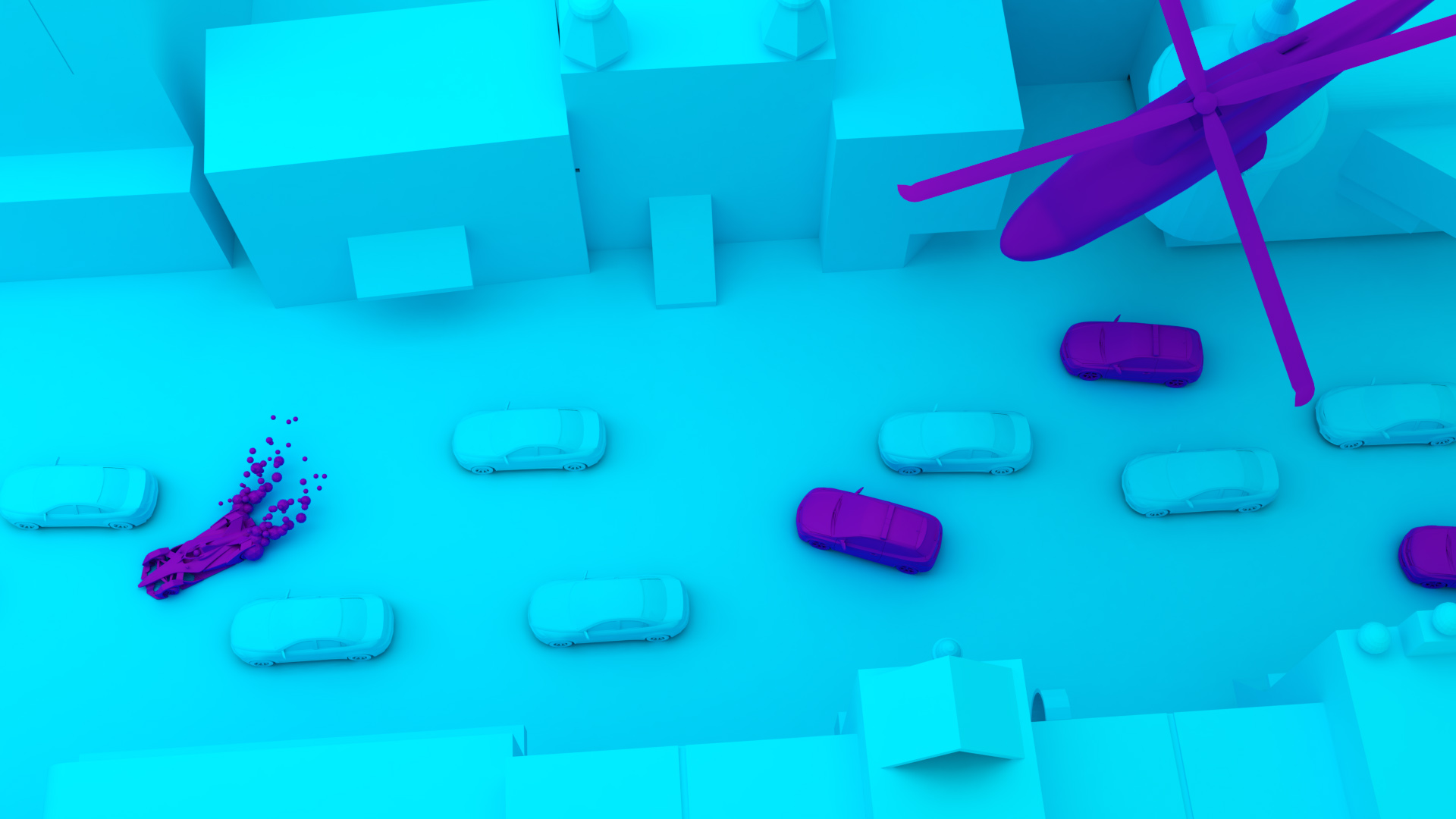 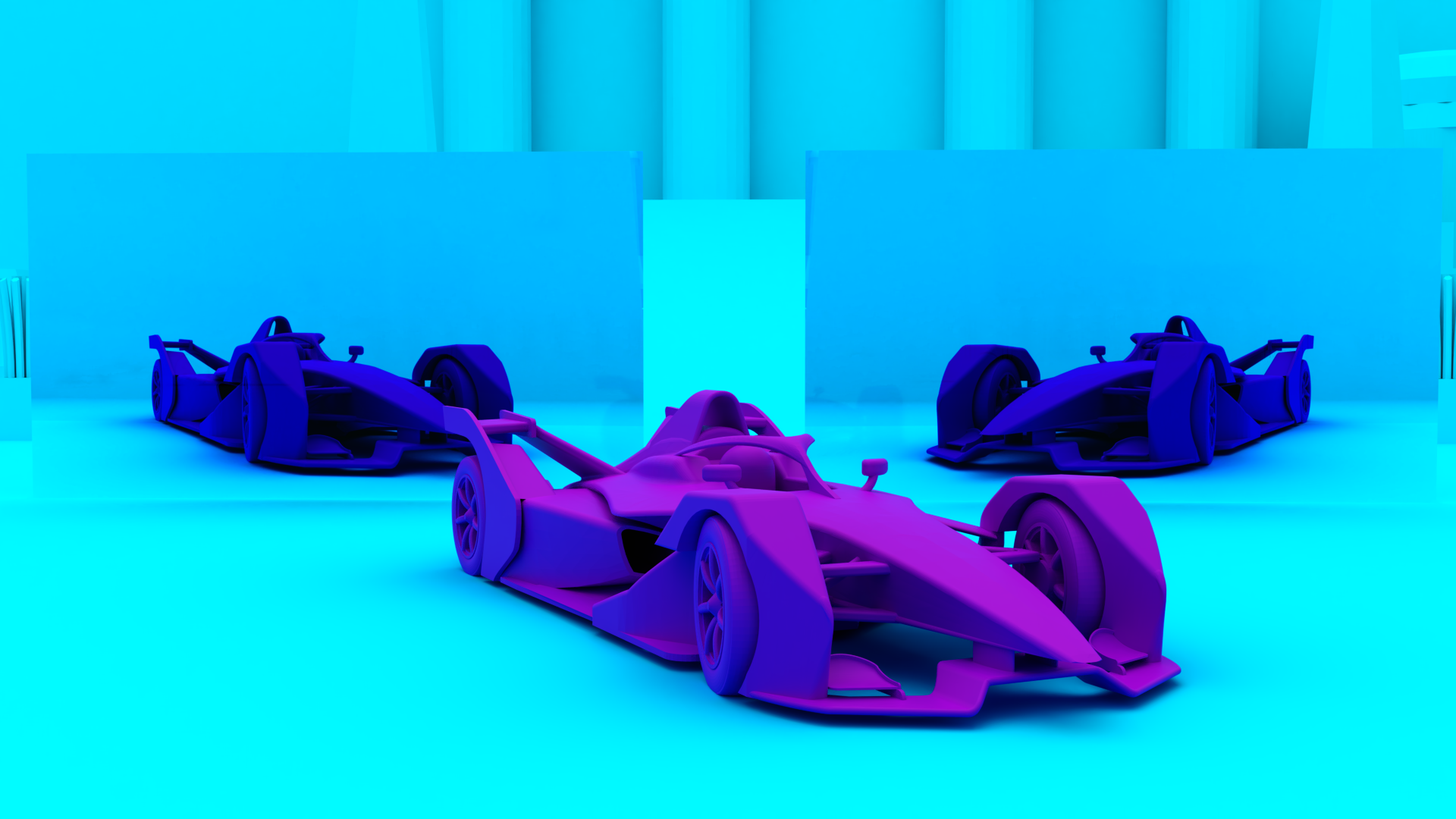 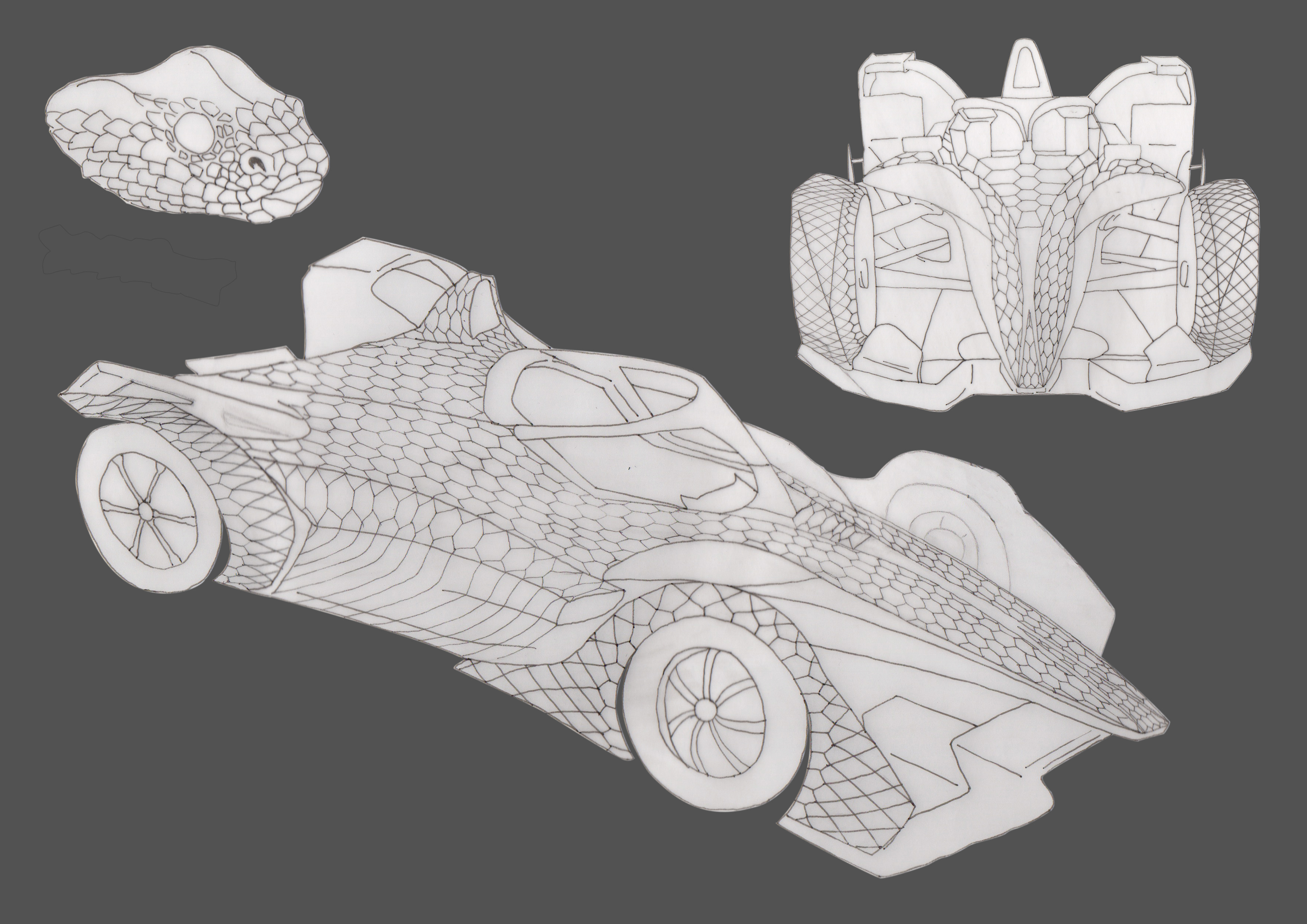 Work done in collaboration with Robi Farkas and Thaddaeus Brown.
↑Back to Top

Insert copy here, which should vary depending on your region. Accept